Lithium heads the family of alkali metals on the periodic table. It is the lightest solid metal, it is soft, low-melting and reactive. Many physical and chemical properties are as or more similar to those of the alkaline earth metals than to their group.

It is the lightest metal, with half the density of water and presents excellent conditions for conducting heat and electricity.

The main industrial use of lithium is in the form of lithium stearate as a thickener for lubricating greases. Other important applications of lithium compounds are in ceramics, specifically in the formulation of porcelain enamels; as an additive to extend the life and performance in alkaline batteries and in autogenous welding and brazing for brass. 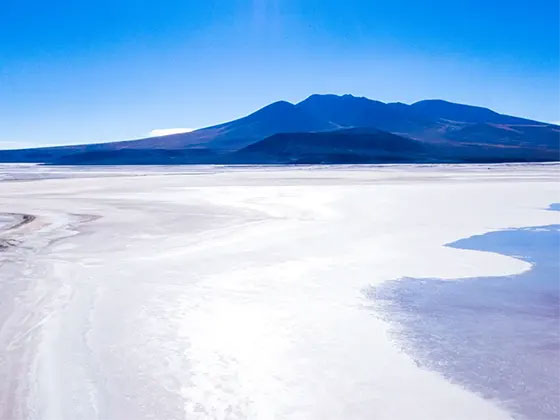 Abundance and where do we find it?

Lithium is a moderately abundant element and is present in the earth's crust at 65 parts per million (ppm).

Abundant on our planet, especially in volcanic routes or salt flats (85% of its reserves are in Bolivian, Chilean and Argentine territory).

Lithium carbonate is the product with the highest volume of commercial transaction, making it the most important compound.

The lithium market is growing, as demand increases year after year, with an average annual growth of between 10% and 12% expected in the next 5 years. For 2017, the global demand for lithium was estimated between 220,000 and 240,000 tons of lithium carbonate equivalent (LCE). Although the lithium market is relatively small compared to other metals such as copper or gold, it is dynamic, as its demand is being driven by a sharp increase in the manufacture of lithium-based batteries used for electric vehicles. This is because a lithium-based battery has a high energy density. 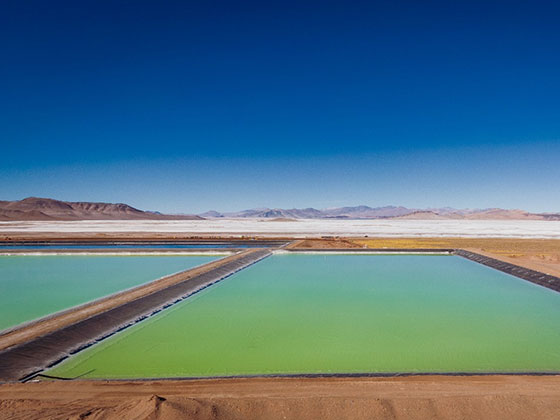 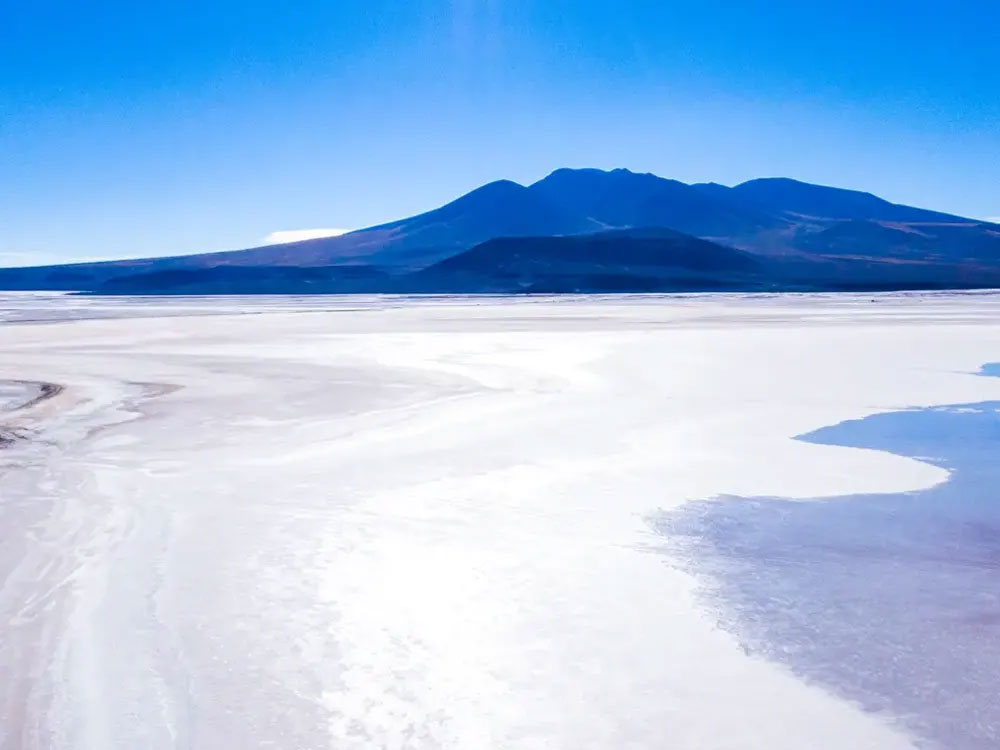 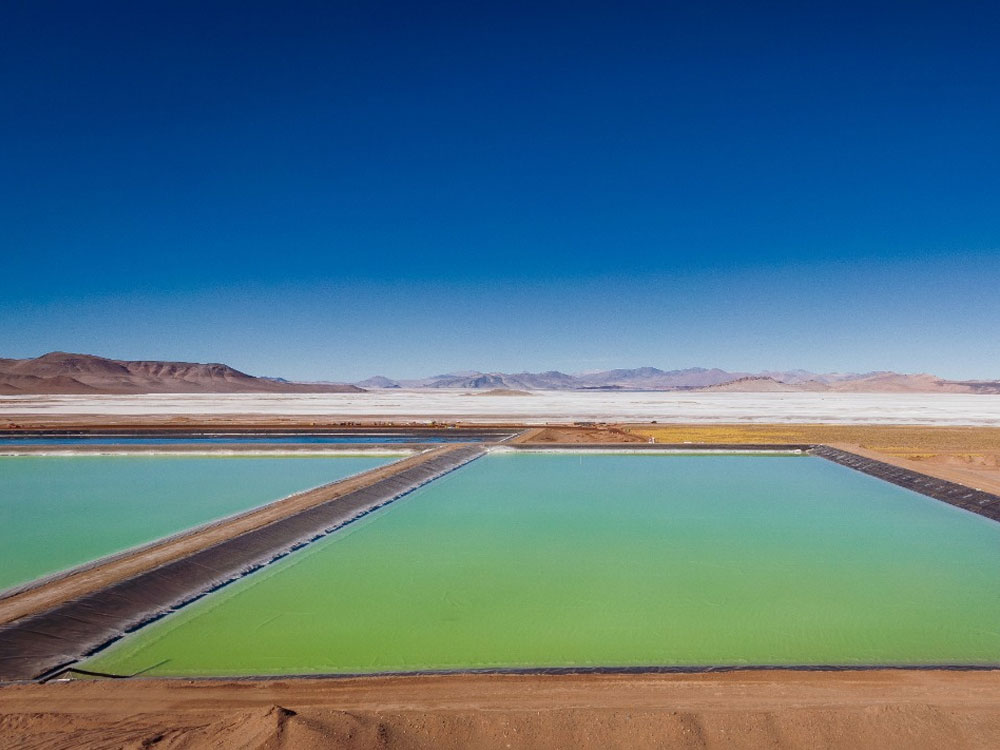 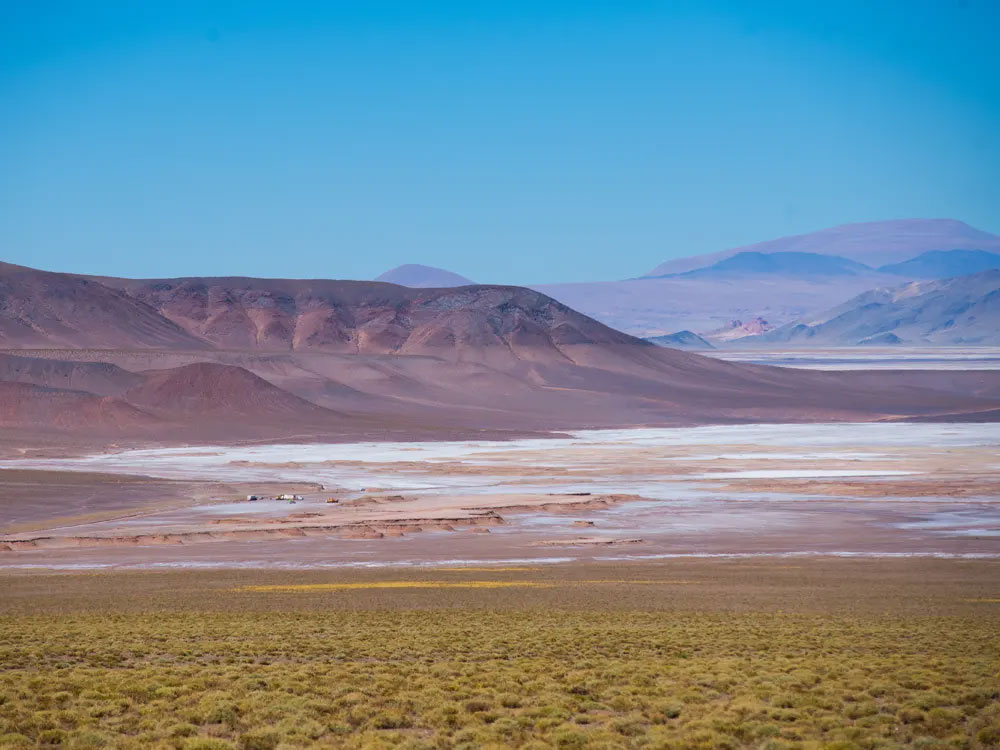 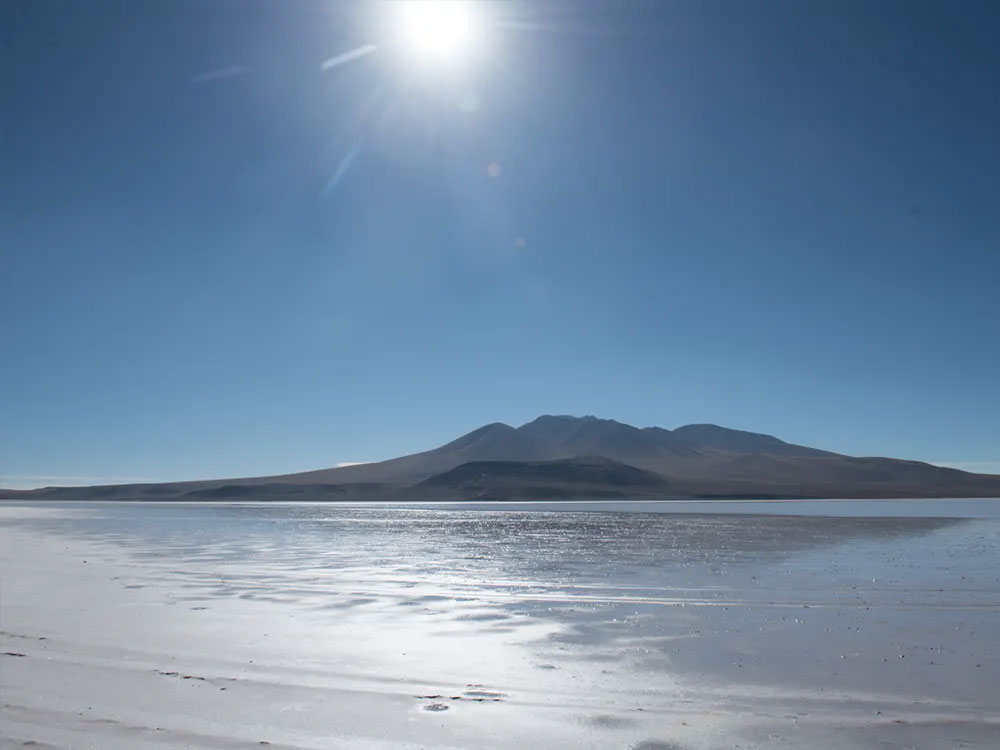